“I am equal towards all living beings; no one is hated by me and no one is beloved. Those who worship me with devotion, however, are in me, and I am in them.”
- Bhagavad Gita 9.29

“Homosexuality has never been considered a crime in Hindu culture. In fact, Lord Ayyappa was born of Hari-Hara (Vishnu & Shiva). It is not a crime in any Smriti. Everyone has male & female elements. According to their dominance, tendencies show up & may change. Nobody should face discrimination because of their sexual preferences. To be branded a criminal for this is absurd.”
- H.H. Sri Sri Ravi Shankar

One of Hinduism’s core teachings is that every being is Divine or a reflection of Divine qualities, regardless of one’s outer attributes. Aside from the humanitarian imperative to offer equal treatment to all, the Hindu American Foundation (HAF) believes that this and other fundamental and ancient Hindu teachings may allow Hindus to more openly embrace LGBT rights and marriage equality. In this paper, we seek to elucidate these aspects and, at the same time, elaborate on the legislative history of LGBT rights in India.> 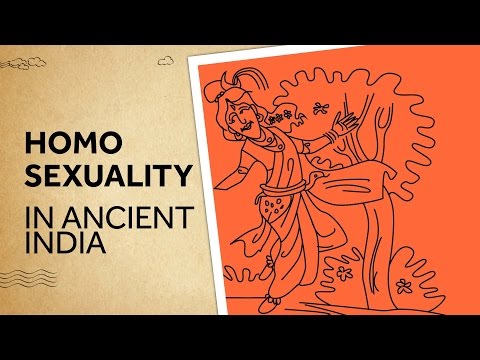 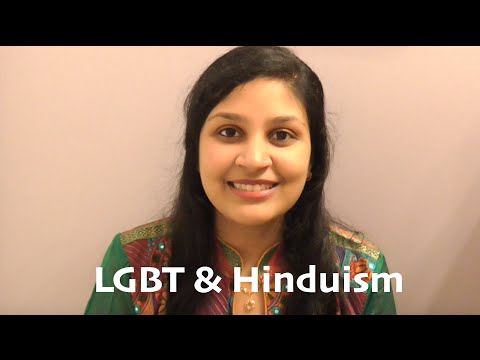 “God wouldn’t punish you for your sexuality because it’s something you are born with.”
– Aumkar 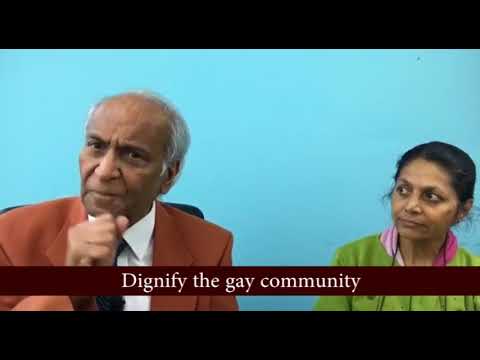 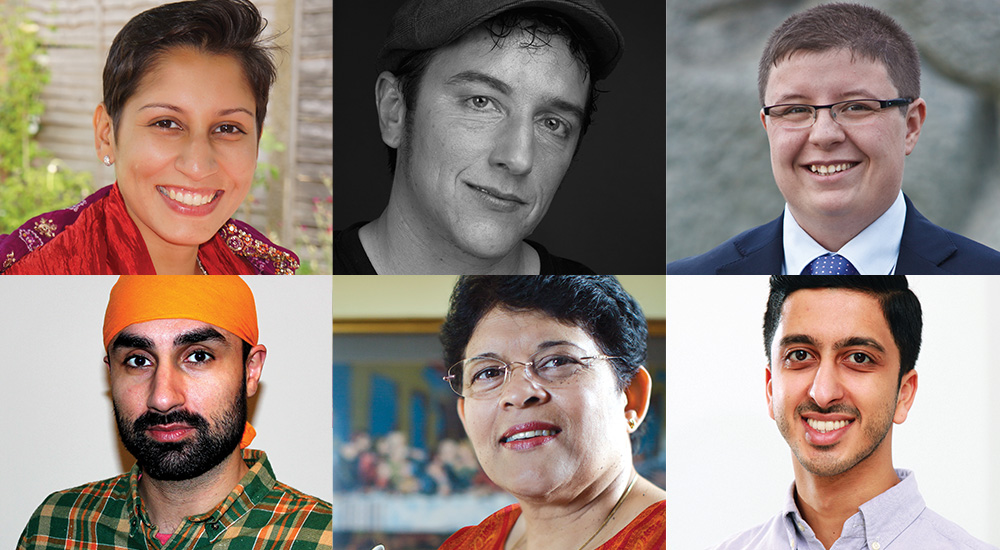 "To be gay is not right or wrong. It is an orientation which you have since birth. So before thinking about anyone else you should accept yourself, being a homosexual is not a crime whether it be any religion or country.

The only problem with some of the countries, India being one of them is that people here lack awareness, people here are still fighting for gender equality, homosexuality is beyond their scope.

These countries need to accept homosexuality as it was,is and will be never a crime. Just live your life freely as every other individual. It is not a sin, it is your personal choice and love. So love freely."
- Yashi Gupta, India

Our mission is to never let religion, any religion, come in the way of the unconditional love between parents and their children. Registered UK charity.

Hinduism is one of the world’s oldest religions, and Hindus constitute a sixth of the world’s population today. As a result, homosexuality is a complex matter in Hinduism and depends heavily on culture.

LGBT themes in Hindu Epics involve Hindu deities or heroes whose attributes or behavior can be interpreted as lesbian, gay, bisexual or transgender (LGBT), or as having elements of gender variance and non-heterosexual sexuality. Traditional Hindu literary sources do not speak of homosexuality directly, but changes of sex, homoerotic encounters, and intersex or third gender characters are often found both in traditional religious narratives such as the Vedas, Mahabharata, Ramayana and Puranas Hi...